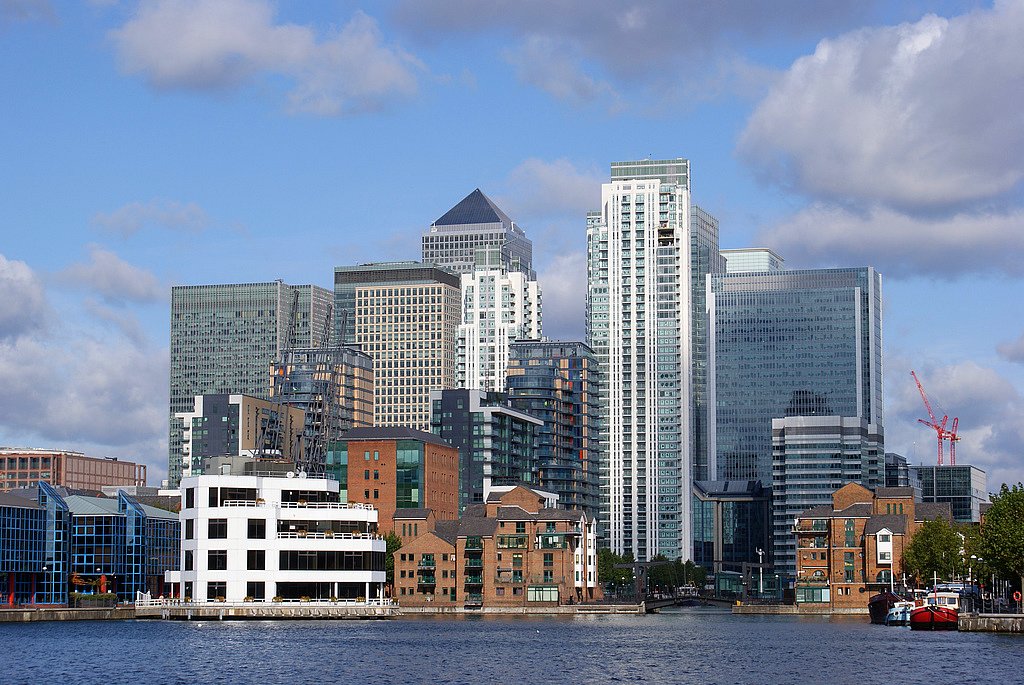 Rockwell and FirethornTrust have today announced that planning permission has been granted permission by the London Borough of Tower Hamlets for the landmark redevelopment of Quay House, Canary Wharf.

Redevelopment of the existing three-storey Quay House will substantially enhance South Quay, activating currently underused public spaces beneath the Docklands Light Railway (DLR) and along Admirals Way with public realm improvements which include Parkour facilities for the local community.

Once open the development will have significant economic benefits which include new 172 full time jobs, in addition to 300 during construction. It is expected to contribute an impressive £34.2m of additional visitor spend to the local economy each year alongside £18.3m per year to the wider supply chain.

To ensure that employment opportunities are harnessed by the local community, the proposal expands Rockwell’s existing partnership with the London Training Centre, delivering a skills training initiative specifically designed to provide local people with access to qualifications and jobs in the hotel and hospitality sector.

The site was acquired in a JV between Rockwell and FirethornTrust in October 2018 and the planning application was subsequently submitted in July 2019. With planning permission now secured, work is expected to start on site later this year… 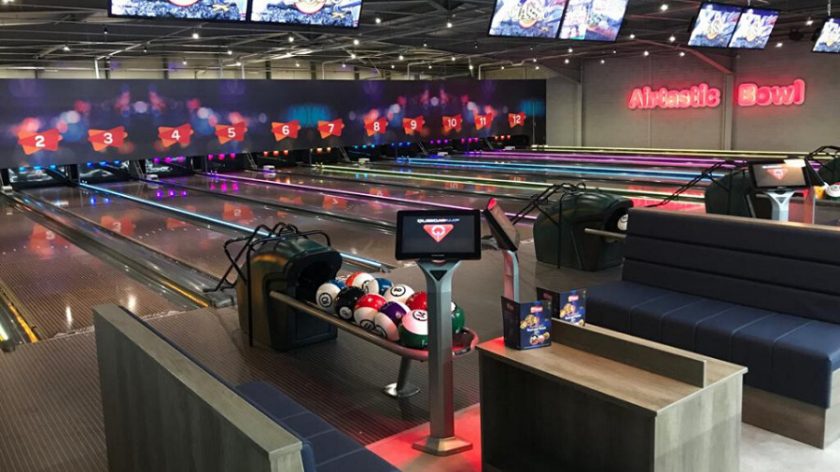 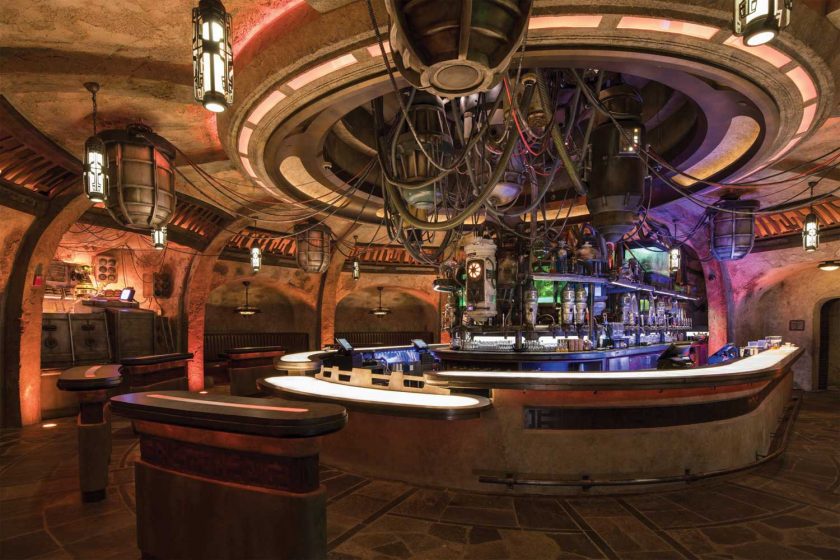 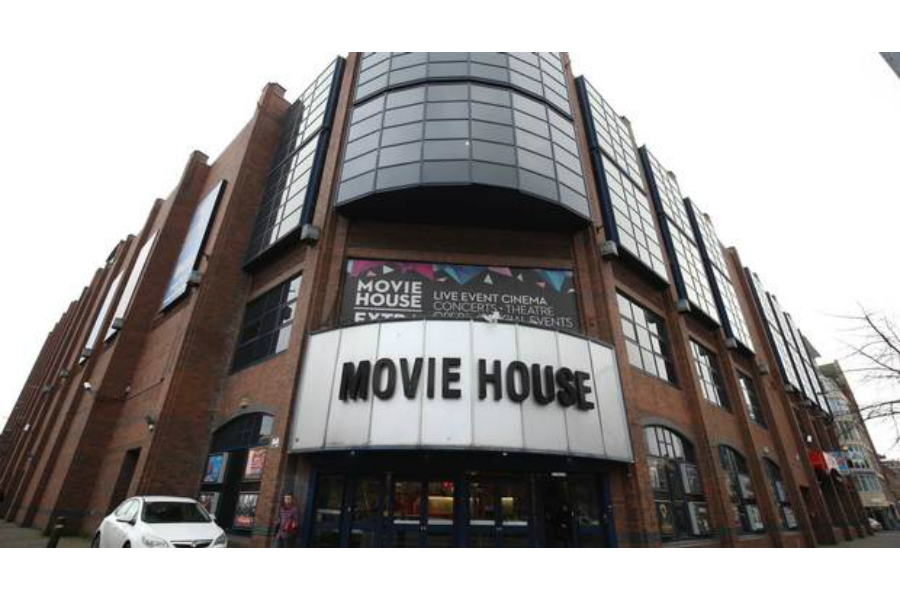 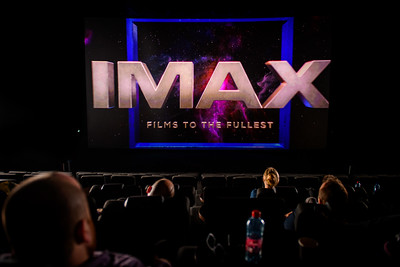 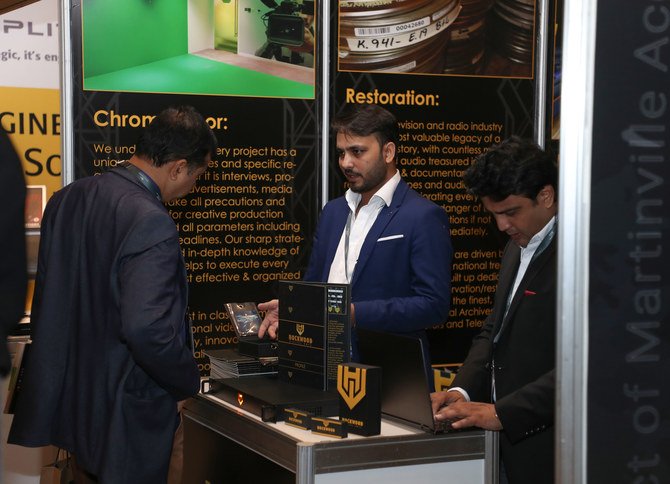 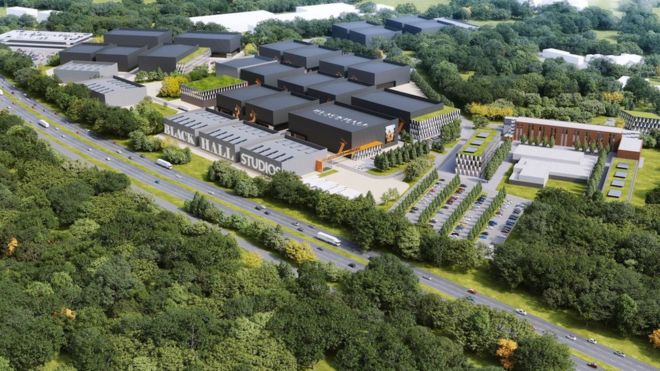 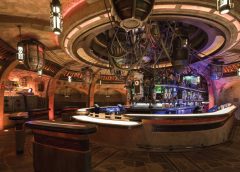 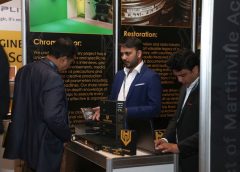 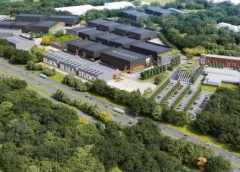 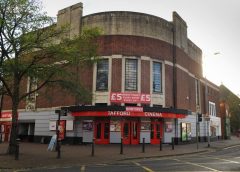